My Journey to the World of Solar

At 82 years of age I should probably be doing whatever old people do at my age, but in 2008 I got the solar bug. My wife and I thought we were retiring to Arizona but after seeing thousands of solar roof tops I thought why not in Canada. In Alberta we have one of the best places in the world for solar.

My first failed venture was to develop a dual axis solar tracker. I had the engineered drawings completed in Ontario and the tracker built in China. When it arrived, we found that none of the bolt holes lined up and required all to be re-drilled.

We donated the tracker to the women’s shelter on the Ermineskin Cree Nation. Unfortunately, we hired the wrong electrician and after spending $12,000 the tracker did not work. The cables were too short and did not allow the movement required to function.

My second failed venture involved a U.S partner who manufactures solar panels. Although he was willing to invest $14,000,000 of the required $18,000,000 my partners and I were unable to raise the $4,000,000. We were encouraged to apply to the City of Calgary investment fund. At each level we made the cut and were invited to keep submitting more information.

We were advised that our proposal was the perfect fit for the programme, and we could expect to receive a grant for the $4,000,000. The process took almost a year and at the end we were told we were not creating enough high paying jobs.

Our third failed venture was the floating solar system we proposed for the Town of Strathmore. It would have floated on their sewage lagoon and generate enough power for all their municipal buildings. The system is operating successfully in other parts of the world and would work very well in Strathmore. Our business plan required investors take the 100% write off and sell the system to the Town of Strathmore at a very large discount. The trouble was we could not find the investors.

So here we are, after trial and error, we have a business model that will bring solar economically to the rooftops of Alberta. We have overcome the problems of financing, have joined the best solar electrical company
in Alberta and can show our clients how to save money and taxes. My first priority is to finish the solar array at the Women’s Shelter on the Ermineskin Cree Nation Reserve so they can start to save on their power bills.

The cost of Solar PV panels are going down and is expected to continue to fall, making the technology both environmentally sustainable and economically sound.

Maintenance and operating costs for Solar PV panels in comparison to other renewable energy systems is considered to be low. 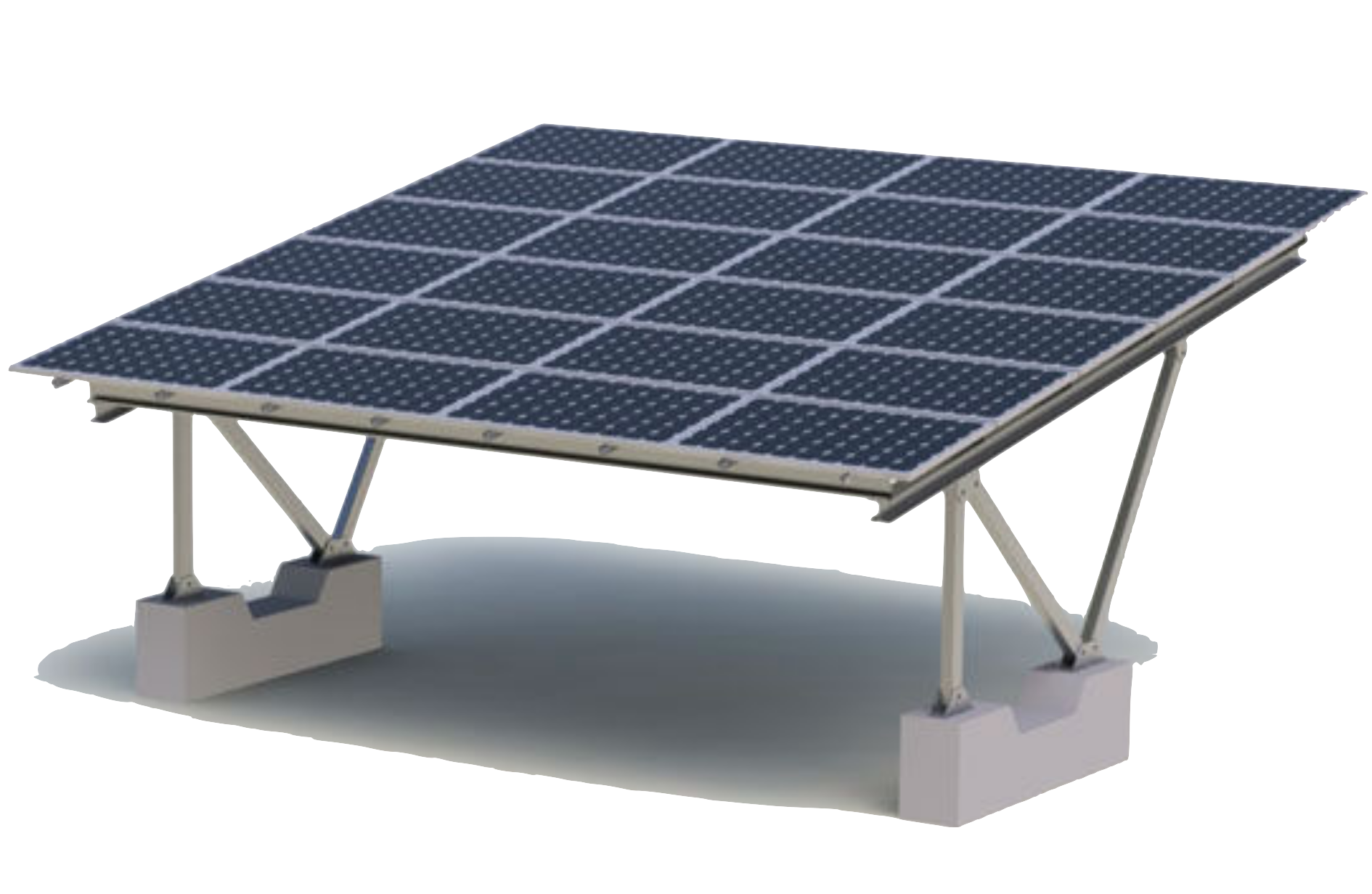 Solar and Wind projects completed around the world

How to Invest in the Limited Partnerships

*All Numbers Include Installations From Our JV Partner NanoPV